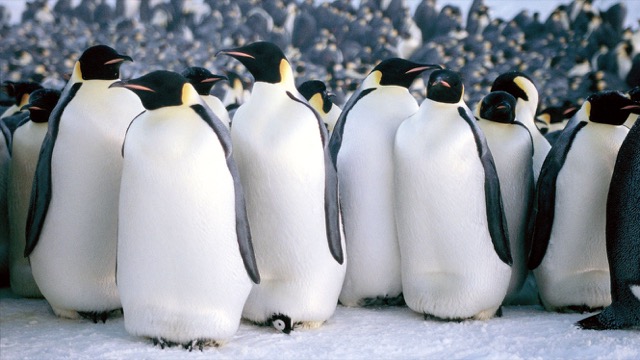 What is this site about?

It’s about uncovering the hidden rules behind even the most mundane, everyday social interactions.

People who reviewed this website (and who I definitely haven’t fabricated for the purposes of lending myself an air of objectivity) have also described it as:

What’s up with the name?

Every website needs a mascot. I’ve chosen the penguin because it seemed fitting following its advice animal fame: 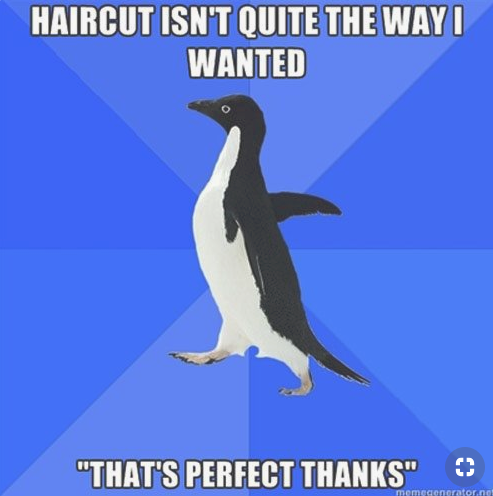 I’ve long been a fan of the Less Wrong community, so I aped its name to arrive at Less Penguiny.

Why do you believe you are qualified to write about this?

Extremely fair question. I do not have any degrees in psychology or sociology, so if an academic grounding exists for what I’m writing about, then I certainly don’t have it.

Nevertheless, I still feel my thoughts are worth airing for the following reasons:

1. I am secretly the world’s most charming film star Jeff Goldblum. I cannot prove this right now however.

2. I've spent a long time in a perpetual state of analyzing social interaction and if my day job in a highly technical field (i.e. acting in Jurassic Park sequels) serves as any evidence, my analytical skills ought to pass muster. Indeed I’ve even been told they pass mustard.

3. I’ve taken a semi-scientific approach to this project in that, over the past 6 years, I documented over 2000 useful, intriguing or otherwise noteworthy observations of social interactions happening around me. This obviously isn’t a precision science—you’ll forgive me if I forget to carry the one; rather, the point of all this observation was to form a minimum empirical basis for my articles. That means the focus of this project was and is on what actually happens in real life instead of fantasies dreamed up from an armchair. I do exaggerate in my anecdotes for comic effect, but never in a way that erodes the underlying truths.

Are you really Jeff Goldblum?

No. That was a barefaced lie and I’m ashamed of myself for pretending to be someone I’m not. My only real connection to Jeff Goldblum is that, physically, I look exactly—I mean exactly—like he doesn’t.

How can I contact you through a private channel?